Welcome to Vidyajyoti College of Theology 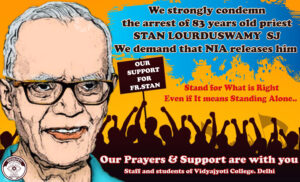 VIDYAJYOTI, Institute of Religious Studies, Delhi, as a faculty of Theology is the continuation of St. Mary’s Theological College, Kurseong, Darjeeling District. The Institute grew out of a house of philosophy and theology for the young members of the then Bengal Mission of the Society of Jesus in India, started in 1879 at Asansol (now in West Bengal). The house continued in that place under the same of St. Joseph’s Seminary till 1888. In 1889 the institution was transferred to Kurseong in the Darjeeling District, where it was inaugurated under the new name of St. Mary’s Seminary and functioned there till 1971 as a house of formation for the members-in-training of the society of Jesus in India and Ceylon (Sri Lanka). From 1914 the house was officially designated as St. Mary’s College. By a letter of Cardinal Cajetan Bisleti, Perfect of the Sacred Congregation for Seminaries and University Studies, dated 8th September 1932, St. Mary’s College was granted Faculty status with the right to confer degree in Theology, the Doctorate included, according to the Apostolic Constitution Deus Scientiarum Dominus and the approved Statuta Facultatum Theologiae et Philosophiae in Collegiis Societatis Jesu erectarum.

In 1963 St Mary’s College was officially made the joint responsibility of all the Provinces and Vice-Provinces of the Society of Jesus in India and Ceylon and from 1971 this responsibility was exercised through the Delegate for Common Works and his successor the Jesuit Provincial of India. In January 1972 the College was transferred from its abode in the foothills of the Himalayas to the historic city of Delhi, capital of the Indian Republic. It was renamed Vidyajyoti (i.e. “Light of Knowledge”), Institute of Religious Studies. The transfer to Delhi and the new designation, adopted in accordance with the traditions of the country, imply the desire for a greater openness towards different cultures, so vividly represented in this teeming city with its cosmopolitan population, and the hope of giving a more effective witness to the “Light that comes into the world” according to the motto of the Institute, bhantam anubhati– “as He shines it shines after him” (Katha Upanisad, 5.15).

The Statutes of the Vidyajyoti were ratified and approved “for the time being and by way of experimentation” by the Sacred Congregation for Catholic Education on December 9th, 1974. In a letter to very Rev. Fr Pedro Arrupe, Chancellor of the Faculty, dated the same day, Cardinal G.M. Garrone, Perfect of the Sacred Congregation for Catholic Education, declared the Vidyajyoti Faculty of Theology open to all duly qualified students and allowed them the right to obtain the academic degrees conferred by the Faculty. The intention and orientation of the Faculty has always been to promote the inculturation of theology in India according to the spirit of the Gospel and the norms of the Church. In order to promote a deeper integration of the Christian message in the linguistic and cultural variety of the country the Faculty, with the approval of the Chancellor, opened from 1979 Regional (Extension) Centres in the various regions of India. The purpose of these centres is primarily to teach part of theology in the various regional languages of India and in consonance with its cultural variety. At present three such centres operate, in Chennai, Varanasi, and Ranchi.

Vidyajyoti is more than an academic institution. It is a way of life designed to form men and women dedicated to the service of others by letting the inner Divine Light shine through them. Many, though not all, of its students prepare for the priesthood. The personal growth in enlightened religious attitudes of bhakti and jñāna are central to the aims of the institution. The main prerequisite is therefore a deep religious faith and a desire for contact with the Divine. But faith needs to be enlightened by objective and valid knowledge. Yet, neither true bhakti nor jñāna will be authentic if they do not emerge from a life of commitment to the good of others, without karma.

LINKS TO THE ONLINE CLASSES 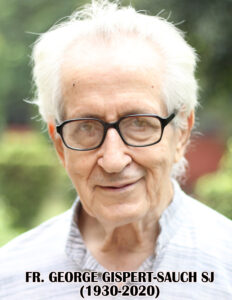 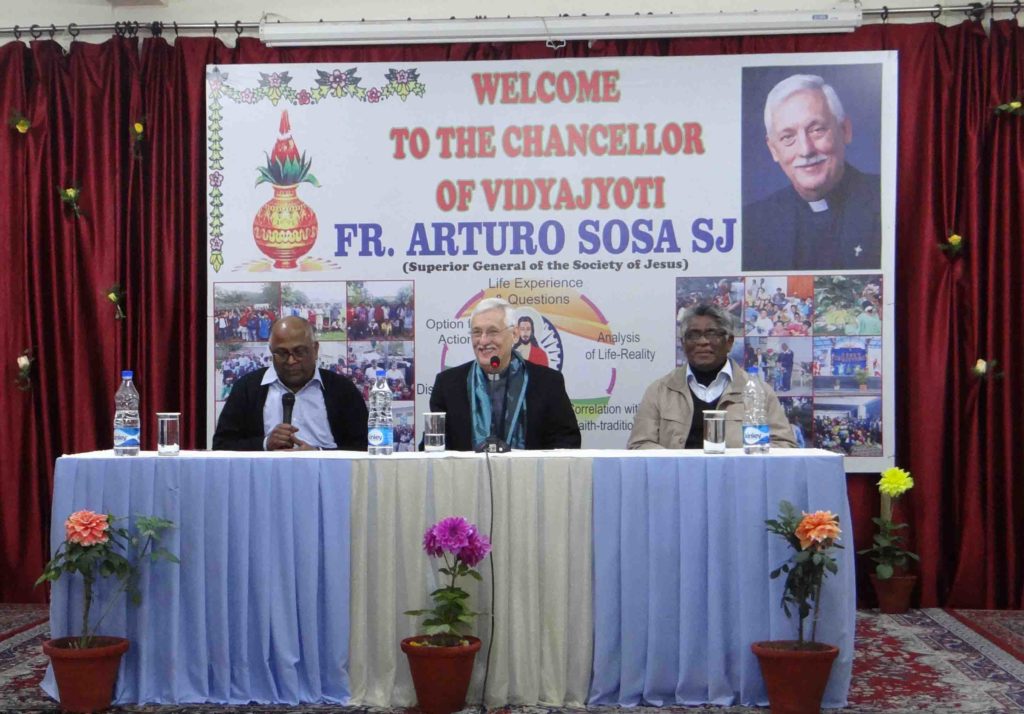